This model allows each participant to receive meaningful, targeted support in areas they feel it will most benefit their practice and development. Selected from almost 200 applicants, Fremantle Arts Centre Director Anna Reece said the overwhelming response to Groundwork demonstrated the significant gap in the WA sector the program seeks to address.

“We received just under 200 applications to Groundwork from the most extraordinary and diverse group of artists. Every application voiced such a critical need for time, space and financial support for artists. It is important to acknowledge this and continue to advocate for greater resources and opportunities for artists and we are grateful to the Australia Council for the Arts for enabling this initiative to take place,” Fremantle Arts Centre Director Anna Reece commented.

“It was an incredible privilege for the panel to view each and every application and we found it enormously difficult to make our final decision. The six successful applicants articulated clearly what the qualities of the program on offer would contribute to their practice and the outcome it would enable. They demonstrated a generosity and flexibility, an openness and desire to working with others and a reflective practice. We look forward to welcoming this dynamic group of individuals to Walyalup and Fremantle Arts Centre.”

The artists will be in residence at Fremantle Arts Centre from September – November 2022. 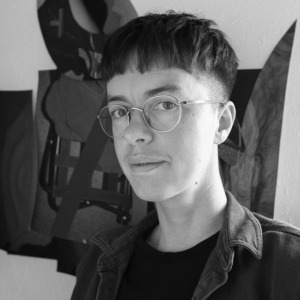 Jack Ball lives in Boorloo/Perth and works with sculptural and collage processes to create photographic images, which are often bodily, performative, intimate and saturated with colour.

In 2021 they had a major solo exhibition at the Art Gallery of Western Australia titled Wind Chill that brought together images spanning 10 years of their practice, including works held in the State Art Collection. In 2021 they also had a solo exhibition with sweet pea gallery and had work featured in group exhibitions the pleasurable, the illegible, the multiple, the mundane (Artspace Sydney, curated by Talia Linz) and Love in Bright Landscapes (PICA, curated by Annika Kristensen).

For Groundwork, Jack will undertake archival research into trans magazine histories, which will inform new large-scale photographic and sculptural installation work. Through collage and abstraction, their work will explore themes of anonymity, pleasure, intimacy, and critically engage with narratives that shape trans lives. 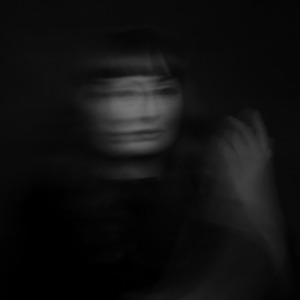 In 2020 Dease was Prelude Composer in Residence at Gallop House, Western Australia where she wrote her first solo album Hymns for End Times which was performed with the West Australian Symphony Orchestra in February 2021 for Perth Festival. Dease has recently returned from Sweden, fulfilling a two-year collaboration with Maxine Doyle and Es Devlin on Here Not Here for Gothenburg Opera Dance Company. 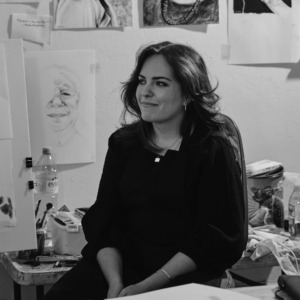 Yabini Kickett (Esther McDowell) is a descendant of the Kickett and Hayden families of the Bibulmun/Noongar Nation. Having grown up with an artist and poet mother, as well as a photographer and land conservationist father, her practice is heavily rooted in language,
endemic plants, family, totemic relations and found objects from country.

In the past four years while working with Noongar Youth part time, Yabini has focused on mediums including textiles, eco dye, found object as well as film and digital photography. Her work comes back to place and orienting herself within disturbed ground.

In 2021 her work I want to go home but they killed her (2020) and Kalaak dress (2019) were acquired by the Art Gallery of Western Australia as part of their COVID-19 Stimulus program. Since then, she’s been exploring curation and portraiture, predominantly working in oil and chalk pastels.

For Groundwork, Yabini will explore portraiture and more abstract illustration on a much larger scale. 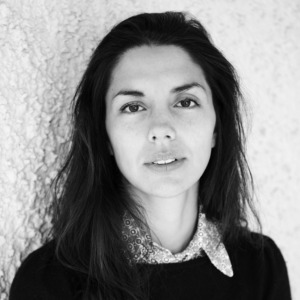 Adelina is an award-winning Swedish/Mexican choreographer, curator, producer, and educator. She works and lives on the land of the Wadandi people – the traditional custodians of Wooditjup/Margaret River, WA.

She trained at Stockholm University of the Arts, DOCH and CODARTS, Rotterdam. Since moving to Australia in 2007 she has worked in remote and regional communities and choreographed for performing arts companies presenting at Melbourne International Arts Festival, Federation Square, The State Theatre Centre of WA, Australian Institute of Sport, The Canberra Theatre Centre, PICA, The Lock Up, and Fremantle Arts Centre.

During Groundwork, Adelina will develop the installation and audience-centred part of her project Min folkdans / ihtotia mahcehua (My Folk dance). The work explores themes of identity, politics, and nostalgia through the histories of Adelina’s dual cultural heritage. 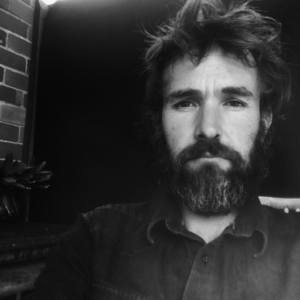 Bennett works across sculpture, installation, video and performance. He has a background producing works for the gallery, but increasingly also develops ‘living sculptures’ for festivals and outdoor contexts.

Since 2010 Miller’s Dachshund UN has been presented in Melbourne, Sydney, Perth, Birmingham (UK), Toronto and Montreal (CAN). In 2012 Miller was included in New12 at ACCA, Melbourne and was a resident at Australia Council’s Greene St Studio in New York. From 2013-2016 Miller presented four consecutive iterations of his fake Amish community at Splendour in the Grass Festival in NSW.

In 2019 Miller presented Behavioural Ecologies (Red) as part of the Fremantle Biennale and he is currently undertaking a residency in Mt Barker for the Spaced 4: Rural Utopias program. For Groundwork, Bennett will develop a new series of performances and associated sculptures within FAC’s grounds. 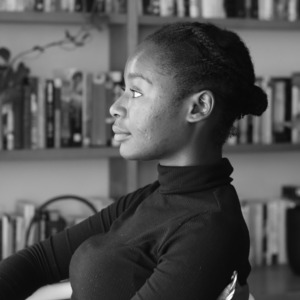 Taonga is a poet, multimedia storyteller and workshop coordinator. Currently her primary focus is community, specifically creating space for other BIPOC artists to share their work. As a Black femme, her work is determinedly and fiercely vulnerable, focusing
predominantly on grief, nostalgia, rest and other small revolutions of the heart.

After her debut at the Western Australian Youth Slam in 2017, she has since featured at the Perth Poetry Festival, National Young Writers’ Festival, and facilitated workshops for Curtin University. In 2021 she was granted the Tina Kane Emerging Writer Award during the Mildura Writers Festival and in 2022 she participated in the Centre for Stories Hot Desk Fellowship.

For Groundwork, Taonga will explore her multimedia project June Rain and allow herself to explore new avenues as an emerging artist. The process will be documented through film photography, poetry, and audio-visual notes.