Stemming from her experiences of the illegal invasion of Ukraine by Russia, Pinchuk’s practice investigates how landscape holds remnants of political and environmental upheaval and trauma, reflecting the patina of human experience, accrued over time.

Performing the role of both archaeologist and cartographer, she collects topographical data from sites of conflict and disaster, including Fukushima, Chernobyl and the Calais Jungle migrant camp. With a multidisciplinary practice that spans drawing, installation, tattooing, film and sculpture, Pinchuk translates geographical elements into delicate artworks that speak to the enduring cost of war and conflict, both material and immaterial.

Curated by Rachel Cieśla, The Archaeology of Loss brings together Pinchuk’s sensitively rendered pin-hole topographical drawings, terrazzo sculptures and incidental photography, charting her habitation and movement across the Ukraine, France and Japan.

According to Rachel Cieśla, “As the title of this show suggests, the work of Stanislava Pinchuk appears as an archaeology of loss. It is a study beginning with the ongoing crisis in Pinchuk’s home country of Ukraine, and which travels with her, as she evocatively traces the relationship between meaning and non-meaning within landscapes drastically altered, and permanently marked by conflict and catastrophe.”

Among the exhibited works is the series Borders (2018), including nine terrazzo sculptures which preserve the survival objects trampled into the ground during the traumatic dismantlement of the Calais Jungle migrant camp.

Made after travelling to the Chernobyl Nuclear Exclusion Zone, Sarcophagus (2017) is a tapestry that maps the radioactivity levels of raw earth at the Sarcophagus built over Reactor 4 and in concrete laid before and after 1986. The data woven into the tapestry presents a broad range of influences; part funerary shroud, part bridal veil, moving us to consider how the fallout of distant events can come to rest on our skin and touch our lives in the most intimate of ways. 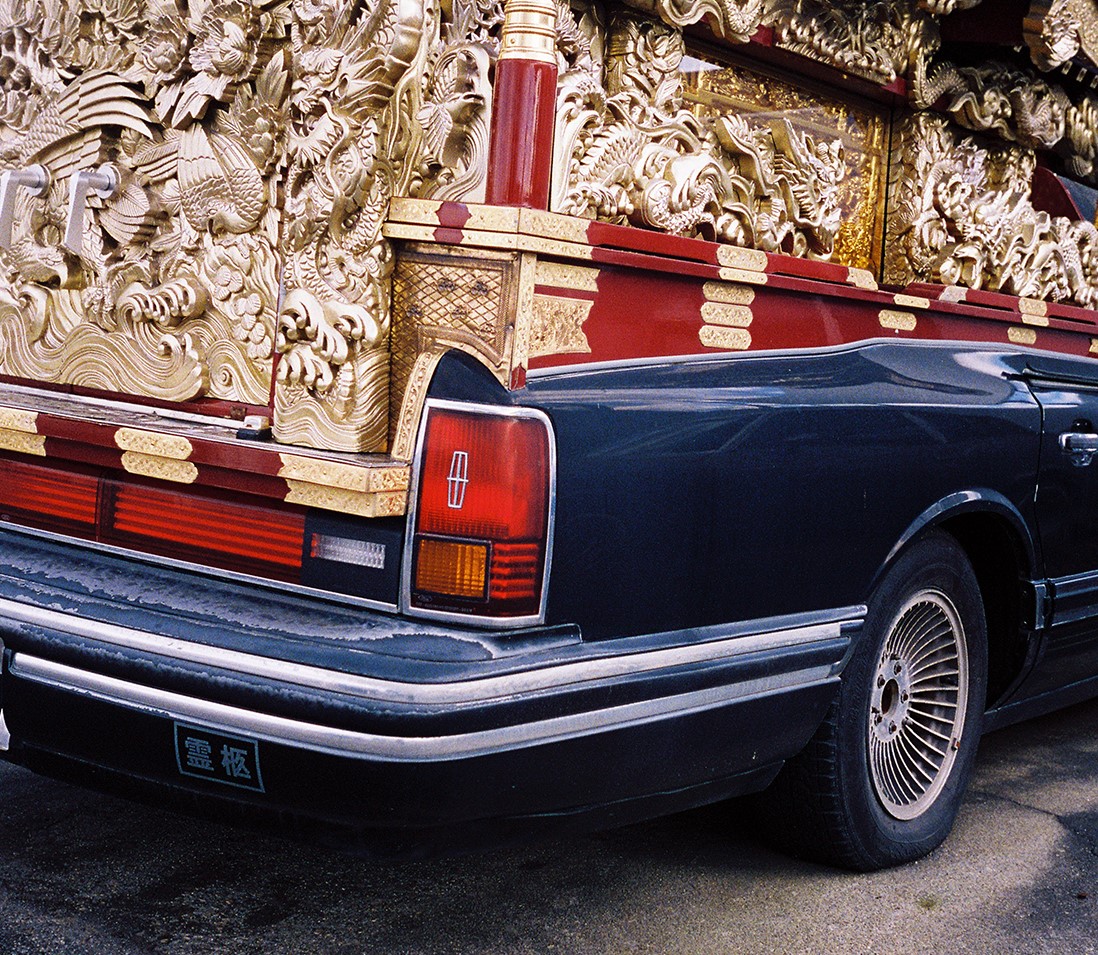 Surface To Air (2015) is a mapping of the Ukrainian crisis across landscape topographies and sonic scores. While a nod to the S.T.A missiles used in the conflict, the title also hints at the experience of war from a private perspective, coming up for air in resilience.

Surface topographies are mapped within the folds of large textile sheets, plotting the contour of the land, changing borders and conflict zones as they fall. These works show the feeling of standing on fragile ground, how easily it can be pulled out from underneath.

FAC Exhibitions & Special Projects Curator Erin Coates said, “After an acclaimed career survey at the Heide Museum of Modern art, we are thrilled to be unveiling the artist’s first show in Western Australia.”

“At once hopeful and despairing, her works articulate notions of cultural displacement, of silenced populations, of the decimation of land and of peoples. And ultimately, of the way land is both a testament and a mirror to human experience.”

Stanislava Pinchuk (b. 1988, Ukrainian SSR) is an artist exploring the changing topographies of war and conflict zones.

Recent solo exhibitions include Terra Data (Heidi Museum of Modern Art, 2021), The Wine Dark Sea (Yavuz gallery, Sydney), The Red Carpet (Sydney Opera House, 2020), Immigration Granulation (Immigration Museum, Melbourne, 2019), as well as beginning production on her debut film commissioned by Australian Centre for the Moving Image (ACMI), Melbourne for a solo exhibition in 2022. Her work has been previously been supported by major institutions such as The New Museum, New York and the New Inc. / Columbia University GSAPP Architecture Incubator; the Victoria & Albert Museum; and the Wellcome Museum, London, UK.

Pinchuk graduated University of Melbourne in 2011 with a Bachelor of Arts and double major in Art History and Philosophy.