31 Mar 21: The decision has been made to further postpone this show until Saturday 12 November 2022.

David Gray had this message for his fans:

Dear White Ladder ticketholders, thank you all for bearing with us so patiently over the last 12 months. After lengthy discussions, it has been decided with regret that the only sensible option is to reschedule the entire White Ladder Anniversary Tour and move all the dates to 2022. It is hugely disappointing to have to do so, but the key word to keep in mind here is interconnectedness. It’s not enough that some of the dates might be able to happen this year, all of the dates need to happen in order that the tour as a whole makes sense. This is the third time I’ve had to make one of these announcements, but if I’m being honest, it’s the first time that I feel, with a strong degree of certainty, that these rescheduled shows will actually take place. All previously issued tickets remain valid for the new dates. Don’t stop believing! Dave x

All current tickets purchased for the original 2020 date and rescheduled 2021 date will be valid for the 2022 show. You do not need to do anything.

David Gray’s return to Australia follows last year’s lauded Bluesfest appearance and anticipated sold out performances across the UK and Europe this March-April.

“Most of the crowd was in awe of the talent before them… the quiet, intense singer songwriter on the stage.”
– Daily Telegraph

White Ladder was born of difficult circumstances. Gray had been struggling on the margins for a decade, a lonely figure with an acoustic guitar swimming against the tide of Britpop, grunge, hip hop and electro. He came close to quitting. But instead, he asked himself some difficult questions: “Can you make a better record? Can you write a better song? The decision was to open up and give it everything I’ve got.”

Written and recorded on minimal budget by Gray in the bedroom of a tiny terraced house in Stoke Newington, David experimented with drum machines and electronic elements, creating a blend of folktronica that has since become a familiar part of the musical landscape. White Ladder boasts classic hit singles ‘Babylon’, ‘Please Forgive Me’ and ‘Sail Away’. It remains in the top 30 best-selling British albums of all time, is the best-selling album ever in Ireland, selling two times platinum in Australia and three times platinum in New Zealand.

Says Gray, “What happened with White Ladder involved more than music. It was a sort of heart and soul moment of total surrender for everybody involved, for me and the audience. That was it. It doesn’t get any better than that.”

This sentiment is sure to ring true for the enigmatic performer’s visit. Celebrating an album that has touched many, White Ladder: The 20th Anniversary Tour is not to be missed. 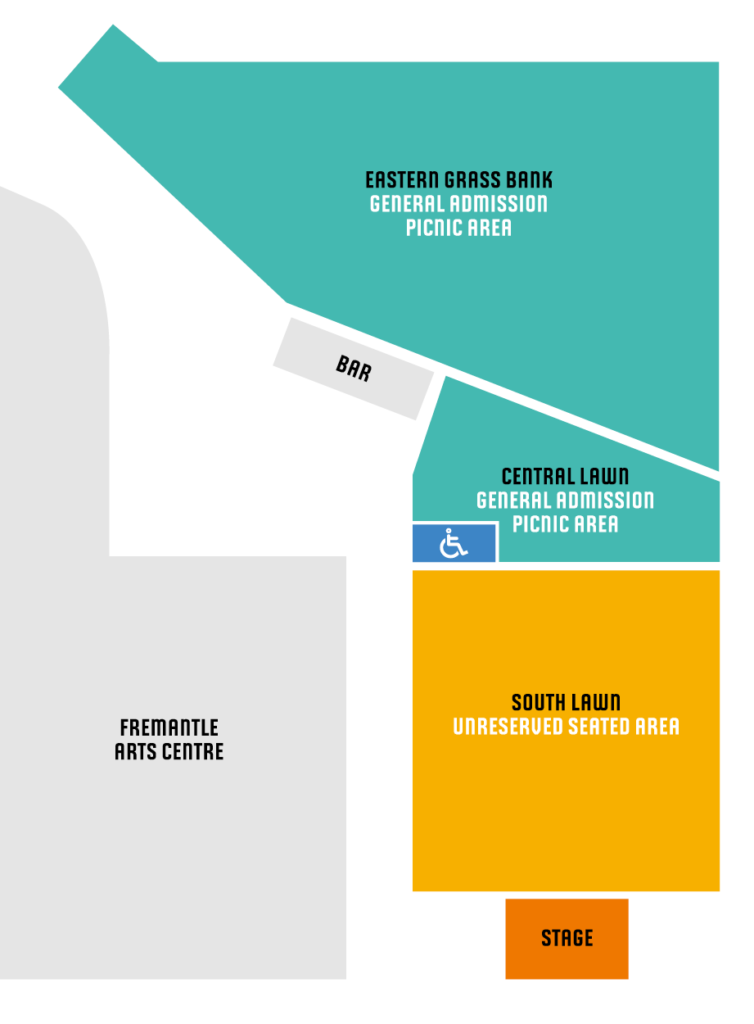 We strongly recommend purchasing tickets for all FAC shows from fac.oztix.com.au or an official Oztix retail outlet. Limit of 10 tickets per customer. Scalped online tickets purchased from a third party may be fraudulent and you may be refused entry.

Want to know what to bring or where to park? Read our Concert Information