Peter Walker, the longstanding and much loved tutor of drawing and painting, recently retired from his role at FAC after 42 years of service.

Peter was born in Perth in 1943 and studied Commercial Art – Illustration in the early 1960s at James Street Technical School before working as a teacher in NSW, as a tutor at Fremantle Technical College and at the Art Gallery of WA as Education Officer, under Director Frank Norton in 1972.

Peter was invited to teach and work in residence at FAC by Director Ian Templeman in 1978. He exhibited at FAC on a number of occasions, which developed his growing reputation as a disciplined draughtsman. He was one of a group of foundation FAC tutors including Romola Morrow, Stewart Scambler, Ian Wroth and Gary Zeck. Through his association with FAC, he produced illustrated book covers for Fremantle Press (then Fremantle Arts Centre Press) including for Sir Nicholas Hasluck’s The Hat on the Letter O and other Stories (1978). 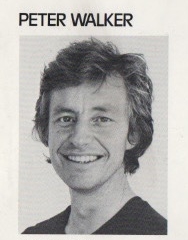 A headshot of Peter from a FAC exhibition catalogue, circa 1978 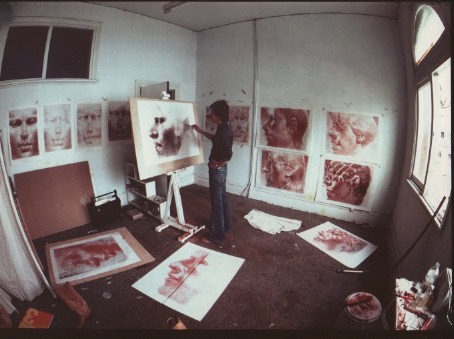 Peter Walker prior to his first solo exhibition at FAC, 1978.

Peter was an exhibiting artist and maintained a studio practice while employed at FAC. He also travelled widely for more than a decade through the FAC Arts Access program, which coordinated workshops in regional communities across the state until 1996.

It is through his extraordinary tenure at FAC that Peter shaped the lifelong learning experiences and art values of thousands of people across WA. He enjoyed consistently full classes at FAC for many years, attracting regular return students from Perth and overseas. A man of temperate nature, he had a reputation for quiet achievement, conducting classes in practical technique in pastels and watercolour, but also encouraging a heartfelt and sincere joy through study of traditional observational art practice as an affirmation of human experience. 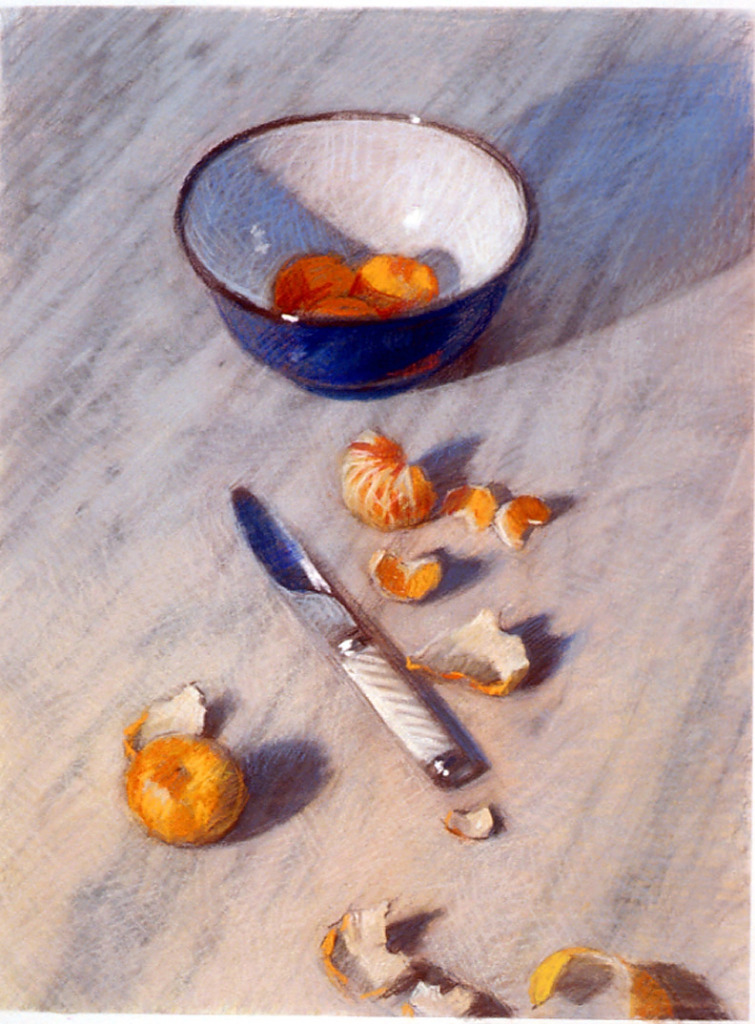 Peter Walker takes a worldly perspective in his delicately drawn segmented mandarin, which was instigated by the events associated with the massacre of student protesters at Tiananmen Square, Beijing in 1989. This work was commissioned as a cover image for the spring issue of the Fremantle Arts Centre Review, published in August 1990.

Listen to audio from the phone call below.

If you were a student of Peter’s we’d love to hear from you. Share stories, memories or the influce he had on your arts experience. Email [email protected]