Midnight Oil have added a special benefit concert at FAC to their current Australian tour, presented by Frontier Touring.

The 10 – 1 album – as it’s typically called – took Midnight Oil to a whole new level after it landed in 1982. An utterly original piece of work featuring songs like US Forces, Power & The Passion, Read About It and Short Memory it stayed on the Australian charts for 171 weeks after its release.

This one-off gig will happen in the intimate setting of our South Lawn on Sunday 29 October. Every cent of profit from the show will go to various charities that work in the areas of reef protection and climate change including AMCS.org.au.

The Oils will be supported by special guests POW! Negro, a local Fremantle six-piece.

City of Fremantle Mayor Brad Pettitt said: “Midnight Oil’s decision to play a unique concert right here at WA’s favourite Arts Centre is further evidence that Fremantle truly is WA’s event capital. The cause is one that’s very important to Fremantle so we’re thrilled to support it. This will be a gig to remember.”

Tickets go on sale 10am Wed 18 Oct from fac.oztix.com.au. There will be a limit of 6 tickets per person. 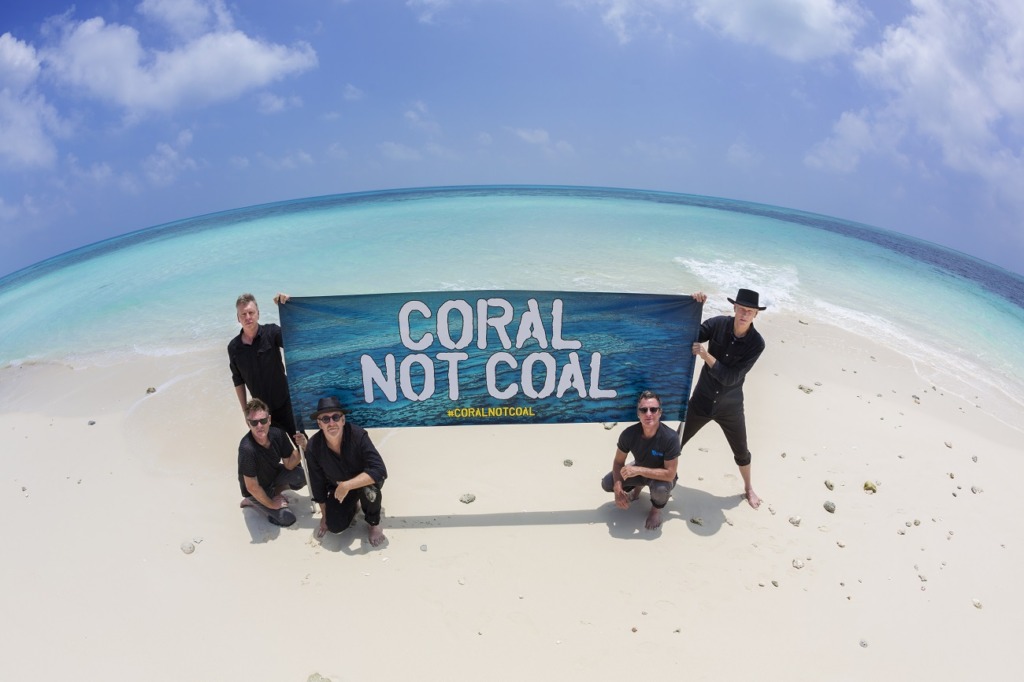 The show will be staged with the support of official media partners Fremantle Festival, Mix 94.5 and The West Australian.