FAC partners with the Revelation Perth International Film Festival, one of Australia’s best independent cinema festivals, for the first time to present Warp, a selection of video works by eight leading and emerging artists from Western Australia and Victoria. The videos in Warp reflect on the tension between life experienced online and life led in the real world. For some individuals it is the real world that becomes alien after huge hours in front of a screen absorbed in the digital world. An eerie lack of tangibility in the online domain permeates and entangles ‘real world’ activities, as both arenas feed on each other in continually expanding, provocative and warped ways.

FAC Director Jim Cathcart said: “One of FAC’s priorities is to provide a platform for artists and foster conversations about how we make art in WA, and nationally. Revelation has an unmatched reputation for presenting fascinating works that are thrillingly inventive and subversive. They’re constantly expanding the potential of what screen-based media can do and we’re excited to be partnering with them.” 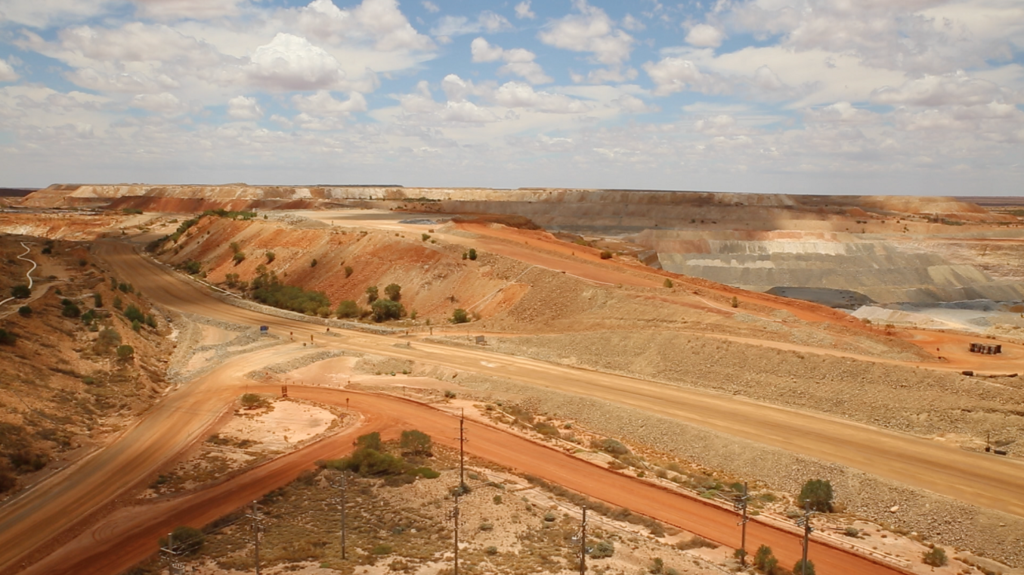 As a counterpoint Claire Robertson’s (VIC) stunning cinematic video Far From Here, vast in scale and scope but rooted in place and memory, portrays her return to the remains of the temporary Pilbara mining camp her family called home in the 1980s. Elegantly shot with a haunting sound design by acclaimed WA composer Tilman Robinson, Far From Here examines a colonialist relationship to the WA landscape and asks what it means to really “inhabit place”. Far From Here was originally developed for Next Wave Festival 2016, Melbourne.

For Hex Nemesis, Johnson will transform FAC’s gallery with a floor-to-ceiling installation, rich with impossible architecture and an abundance of humanoid figures. The exhibition also features the artist’s video work and a suite of drawings as she invites audiences into her mind-bending alternative reality.

Internationally collected and exhibited and scheduled to show at Dark Mofo 2017, Hobart, Johnson is an exciting force in the global art world. 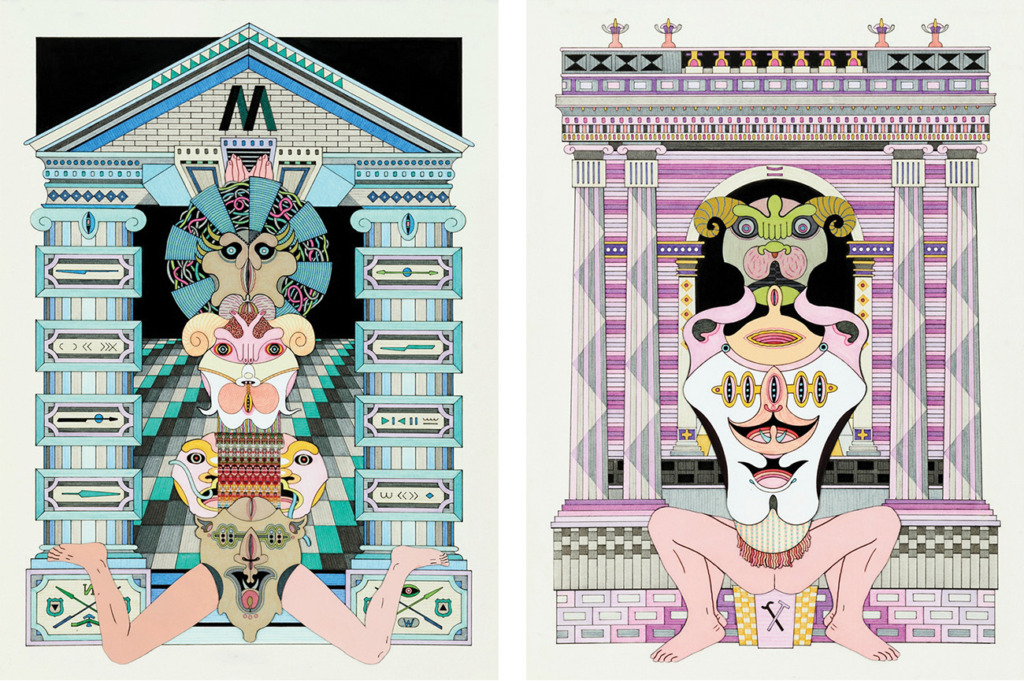 Finally, One street from happiness sees WA urban artists Trevor Bly and Patrick Doherty continue to explore the culture of Perth’s northern suburbs and the collision of graffiti culture and contemporary art. Featuring experimental prints and paintings with raw, aggressive and sometimes sad symbols, the works reflect on Bly and Doherty’s time as graffiti artists in Craigie, as they look back on a history that is fast being sanitised.